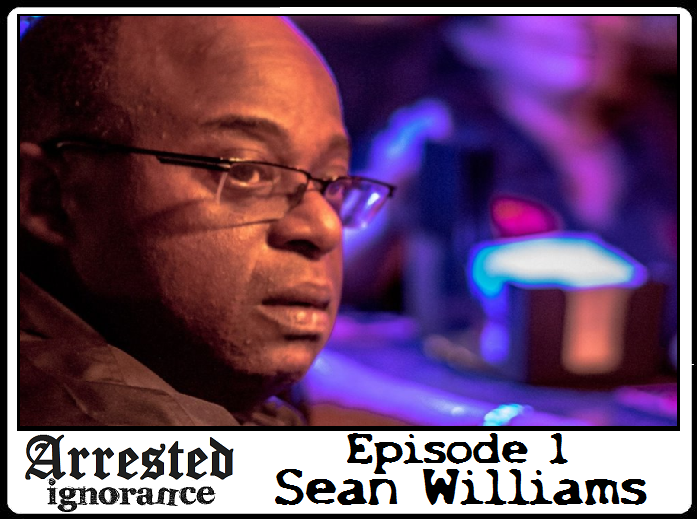 It’s been over a year since our last episode and it’s good to be back!I’ll be doing a few spin off episodes called “Arrested Ignorance” where I bring in guests that have had a some troubles with the law, whether incarcerated, arrested or just busted doing illegal stuff.

My guest this week is my good buddy and the hilarious comedian Sean Williams. He talks about the time he spent a day in jail which lead to him committing his first real “crime”.