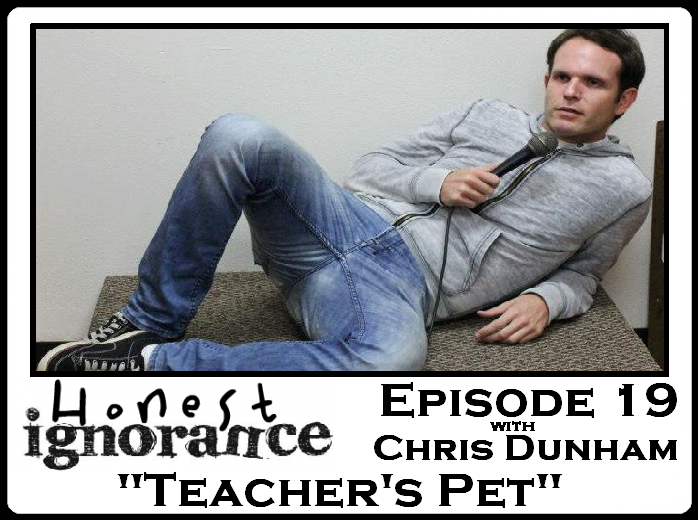 I had my buddy Chris Dunham over to talk about ..well just about everything! Chris is a hilarious comedian based in the Hollywood area who also happens to be a middle school teacher. He talked about being a teacher for a bit and then we rambled on for over 2 hours talking about; shooting guns, fantasy football, comedy, random bullshit and about an hours worth of Star Wars dribble. Which makes for a great listen if you have ADD 🙂