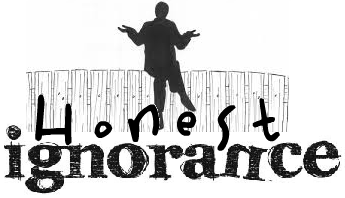 ROBIN TRAN
Robin (formerly Robert) is a transgender comedian and really one of the reasons I created the podcast – because I am completely ignorant to that of lifestyle. So i was really happy when Robin took the time to answer a lot of my ridiculous questions and give me her personal insight and experience on becoming a transgender person.

CRAIG PHILLIP CONANT
Craig shared some hilarious stories about a bunch of his drug induced shenanigans and about the few times he got arrested for them. Be sure to comment below and let me know how you liked it.

JOHN TOLE
I wanted to talk with John about how he is SUPER catholic, but that didn’t quite goes as planned. I had a bunch of questions about catholic tradition and ritual, but it turns out John is more of a “hippie spiritual” catholic than practicing dogmatic drone. He’s into the 7 chakras, deep meditation and still finds a way to combine that all into his catholic faith.

KEITH CAREY
I drove out to Long Beach to meet up with my comedy buddy Keith Carey to talk with him about being Bi-Sexual. And he didn’t disappoint! This turned out to be a great episode as Keith opens up and tells some hilarious stories from some of his past and often seedy rendezvous.

TONY ALFANO
Tony stopped by my house to tell me about the 4 years he spent picking up dead bodies for a living. This episode gets graphic, it gets gross, but it also gets really funny. Be sure to comment below and let me how you liked it!